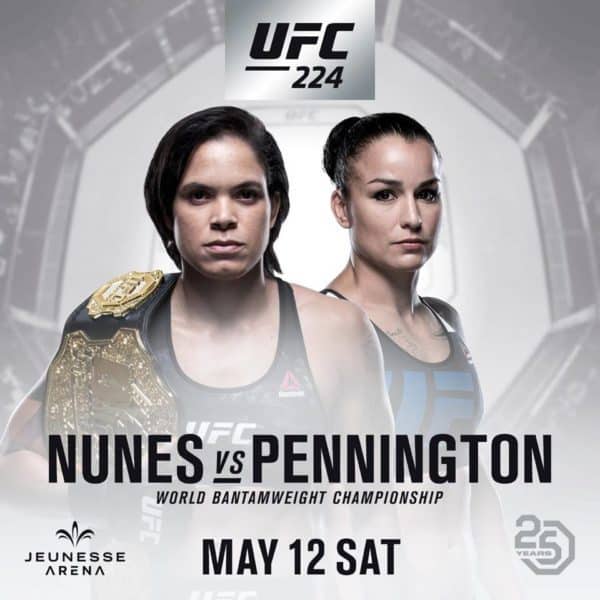 On this episode of MMA 2 the MAX, Robert the GOAT Taylor and Riverside Joe Hudson review and discuss the results of the UFC 224: Nunes vs. Pennington event! Is Nunes the best 135lb women’s fighter ever? Did “Rocky” even belong in the same cage as the champion?

We also talk about the obliteration of “King Mo” Lawal by Strikeforce Light Heavyweight Champion, Ryan “Darth” Bader! How impressive is Bader? Is he still OUR favorite to win the entire Bellator Heavyweight GP Tournament?

Finally, as always, we name our Beer(s) of the Week!