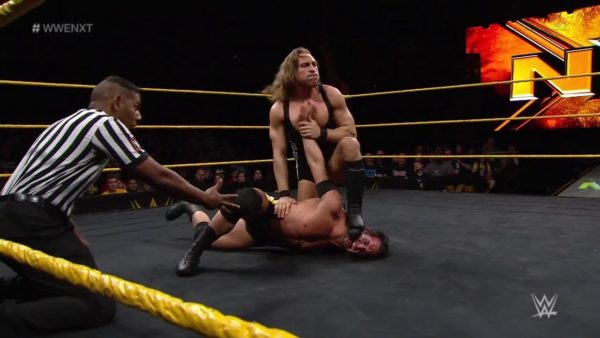 This week on the Wrestling 2 the MAX NXT Review, we bring in a newcomer to the NXT scene as Liz Pugliese watches her first ever episode of NXT and Brandon Biskobing guides her through it.

Undisputed Era have angered Pete Dunne, Lorcan & Burch. Now all three of their targets team up to take them on! Can the WWE UK Champion and his allies take it to the NXT North American and Tag Team Champions? Plus, for the first time ever, Ricochet VS Velveteen Dream!