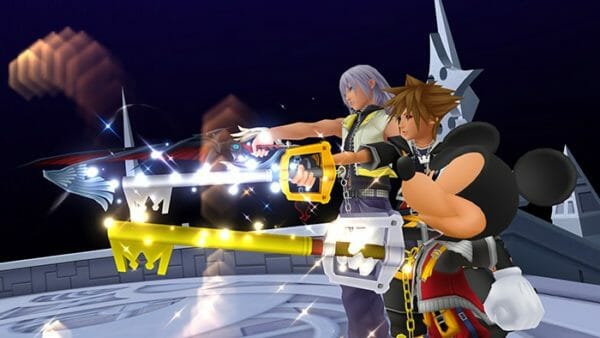 On this episode of the Backlog Busting Project, we are once again joined by W2Mnet.com Editor-in-Chief Sean Garmer to talk Kingdom Hearts 2. Aaaaand… that’s about it because KHII dominated the entire conversation, but there’s still a little talk about Super Mario Bros. The Lost Levels and Starcraft II: Wings of Liberty.

It is a new adventure in each episode, so be sure to check out the description to see if they cover your favorite game.