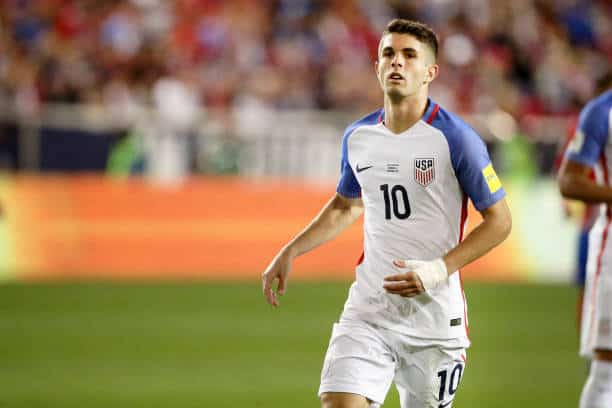 On this episode of Soccer 2 the MAX, Sean Garmer, Erik Watkins, and Rachael McKriger talk about a lot of things in a relatively short amount of time, as they try to catch up on what’s been happening in the Soccer world.

Firstly, they discuss the United States Men’s National Team squad named for the three Pre-World Cup friendlies against Bolivia, Ireland, and France. How do the trio feel about the squad? Do they like the players named? How big a deal is it that Christian Pulisic is returning? They discuss this and more.

After that, they run a pretty large gambit of topics. Sean and Rachael catch-up on the National Women’s Soccer League and Erik joins for Major League Soccer. While also talking the latest on the 2026 World Cup bid. The USMNT and Mexico not participating in the 2019 Copa America.

Plus, why is FIFA so tournament crazy? What does the trio think of the proposed 24 team Club World Cup and a World Nations League? All this and more on the latest Soccer 2 the MAX.