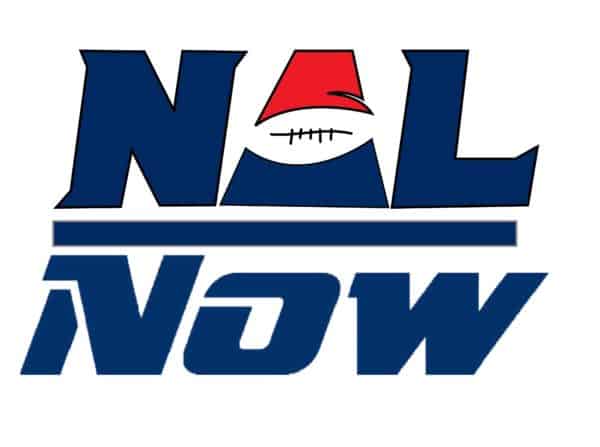 Stephen Ur is back for another season of NAL Now! Joined this season by cohost Jose Bahena, the two break everything down in the National Arena League. Who will be crowned champions at the end of August? What do the guys think of the new eligibility rule? Plus so much more! Tune in to the Season 2 Premiere of NAL Now!

You can also listen to any W2M Network podcast posted on W2Mnet.com, by subscribing to the W2M Network on iTunes, Stitcher, Tune-In Radio, Youtube or anywhere else there are podcasts.