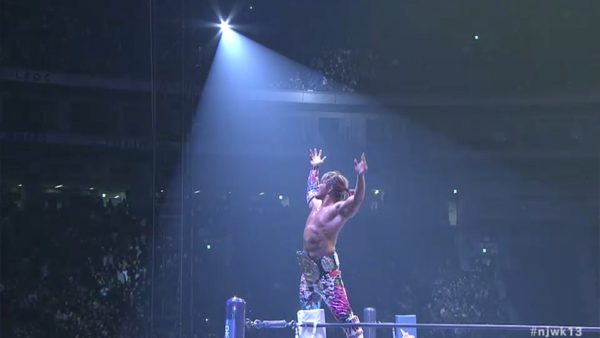 It’s a brand new year and the start of a new season on That Wrestling Show! Join Bill Yankowy and Fro as they review New Japan Pro Wrestling‘s Wrestle Kingdom 13 and discuss why this was one of the best shows ever.

Plus, they pay tribute to “Mean” Gene Okerlund. They make predictions for Homecoming and discuss why this is a big week for WWE. All that and more this week on That Wrestling Show.