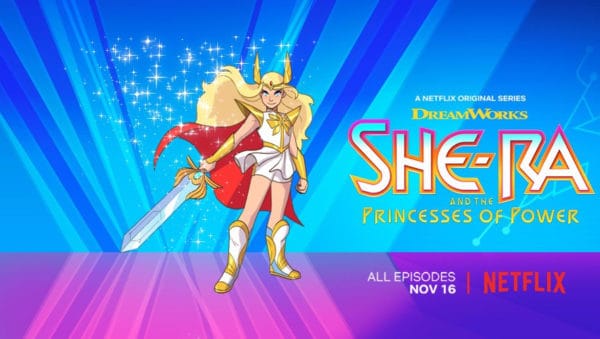 Mark Radulich and a few other guests discuss and review the first season of the new She-Ra animated series on TV Party Tonight.

She-Ra and the Princesses of Power is animated series developed for Netflix by Noelle Stevenson and produced by DreamWorks Animation Television. It premiered on November 13, 2018.

Reviewing Season 1 of the Netflix series: She-Ra And the Princess of Power