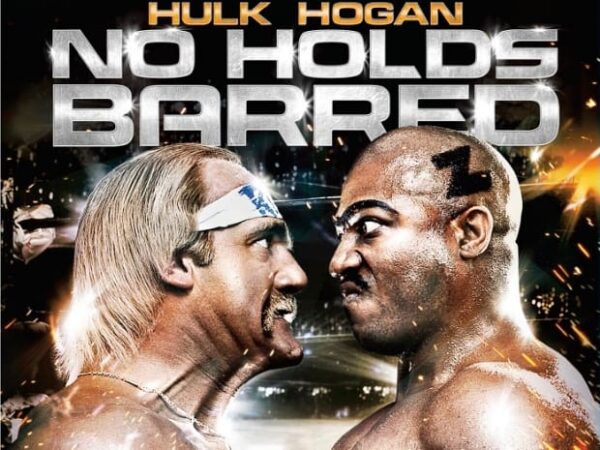 #Wrestlemania week 2021 has come to a close and we’re going out with a bang! Sean Comer and Mark Radulich put the 1989 “classic” No Holds Barred movie starring #HulkHogan On Trial!

Here It Is, Brother…No Holds Barred On Trial!