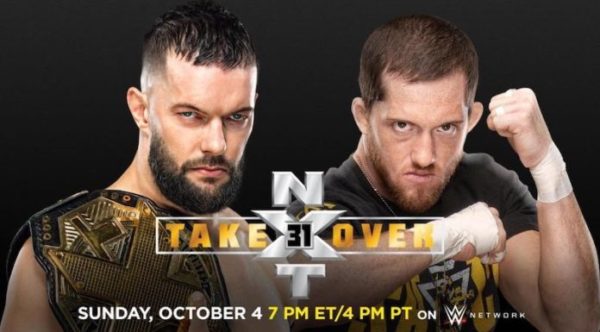 Welcome to a brand new episode of That Wrestling Show Join Bill Yankowy as this week he reviews WWE Clash of Champions 2020. Plus he previews NXT Takeover 31 too. He also discusses change in New Japan Pro-Wrestling, the Wrestling Observer Newsletter Hall of Fame and much more.