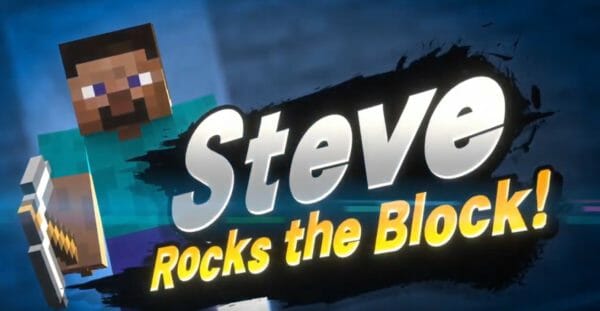 On this episode of Video Games 2 the MAX hosts Sean Garmer and Marc Morrison banter about Steve and Alex from Minecraft making it into Super Smash Bros. Ultimate. Of course, some folks were not happy about it, but honestly, it is all quite shocking. It totally adds another new wrinkle to the variety of fighters in the game.

Plus, Nintendo apparently thinks the Joycon drift “is a non-issue.” Although Marc feels otherwise. And Nintendo wins some lawsuits and it sparks a debate about emulation too. Marc also has thoughts on Super Mario Bros 35 as well.

There’s also the not so clear cross-gen and PlayStation 4 to PlayStation 5 save situation. Also, Spider-Man’s face changed for the PS5 remaster. Are these things something that’s worth getting upset about? Or is this another case of news being blown out of proportion in the hype toward new a console launch?

Xbox Series X’s are out for preview and backwards compatible games have new load times and show off the vaunted Quick Resume feature. Not to mention, the size of the darn thing. Sean has some thoughts on all the new information on the system. And how Yakuza: Like a Dragon being next-gen only on Xbox until March 2021 could be a feather in the cap for their good press lately.

In our major topic, the guys also talk about the latest with WWE and Twitch. Now, the company wants full control of their wrestler’s accounts. Could this turn into an absolute nightmare for the superstars that gained a following on the site?

Steve in Smash Breaks Twitter, Super Mario 35 is a Big Hit, And More