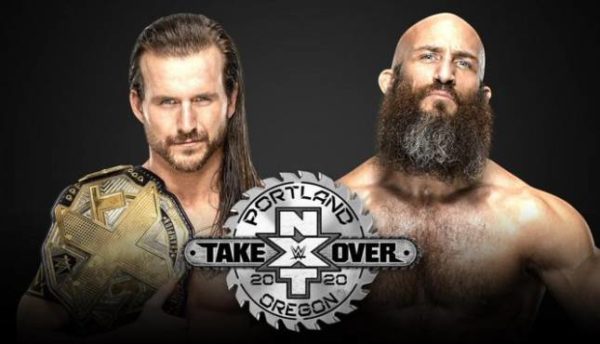 Welcome to a brand new episode of That Wrestling Show Join Bill and Fro as this week they go back in the archives and review from 1989, Coliseum Video “Brains Behind the Brawn”. Plus they preview NXT Takeover: Portland, discuss the announcements of Wrestlemania 37 and New Japan back in NYC and a brand new segment that brings Wrestlemania and United States Presidents together.