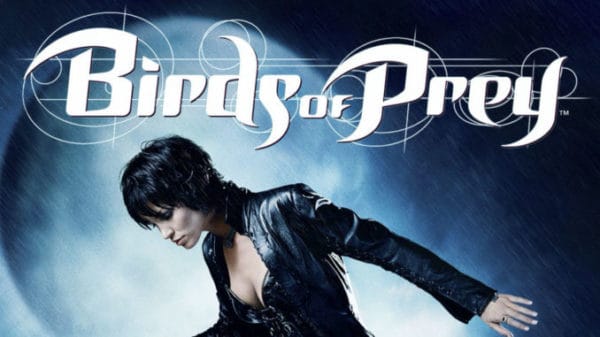 Alexis Hejna and Mark Radulich review the WB series based on the comic book Birds of Prey. On TV Party Tonight. For clarification, This show mainly featured Black Canary, Oracle, and The Huntress.