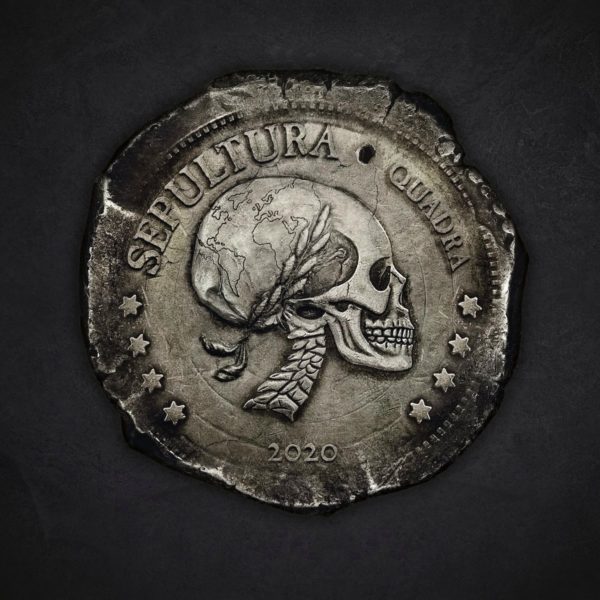 Jesse Starcher and Mark Radulich review the new Sepultura album Quadra on Metal Hammer of Doom. They also whip through a medley of their greatest hits prior to the “Derrick Years.”