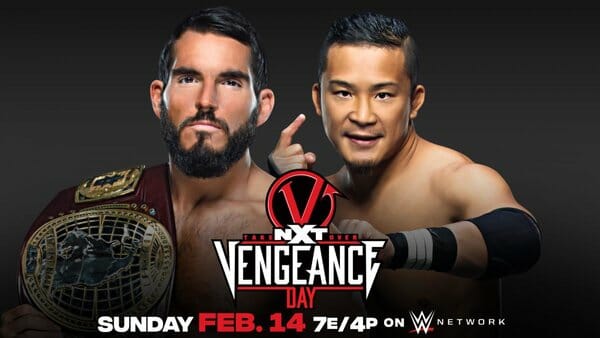 Welcome to a brand new episode of That Wrestling Show. Join Bill Yankowy as this week he has a discussion on fans overstepping the line with wrestlers. Plus a preview of NXT Takeover Vengeance Day, Nia Jax and her hole, and much more.