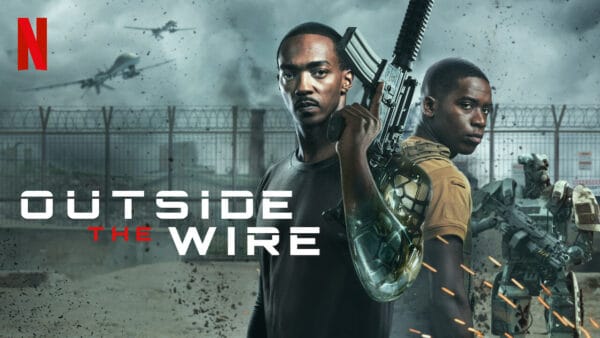 Robert Winfree and Mark Radulich review the Netflix exclusive sci-fi action movie, Outside the Wire on a new Damn You Hollywood!

Netflix Takes Us All…Outside the Wire