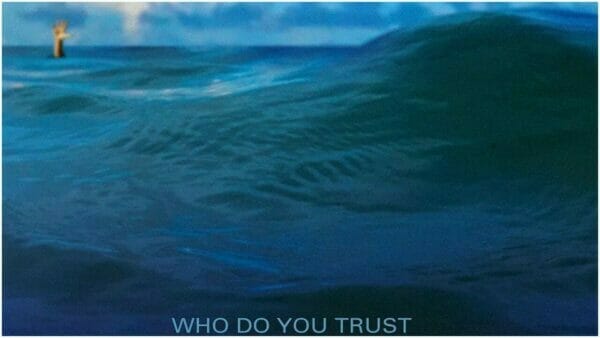 Mark Radulich and Jesse Starcher present our Papa Roach Who Do You Trust Review! Who Do You Trust? is the tenth studio album by American rock band Papa Roach. It was released on January 18, 2019, through Eleven Seven Music. Four singles have been released from the album: “Who Do You Trust?”, “Elevate”, “Come Around” and “The Ending”.