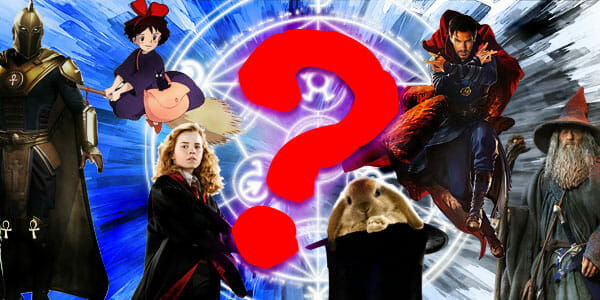 This trivia show is all about magic in film, magic in print, and magic in games!

Competing in this game to test their mental magical mettle:

Amber Teasley – “Home is Where Hallmark Is” – http://thechairshot.com/chairshotradionetwork/

Check out our previous Wrestling podcasts.

With Doctor Strange in the Multiverse of Madness coming up, Let’s Play Tripped Up Trivia Wizards and Magic