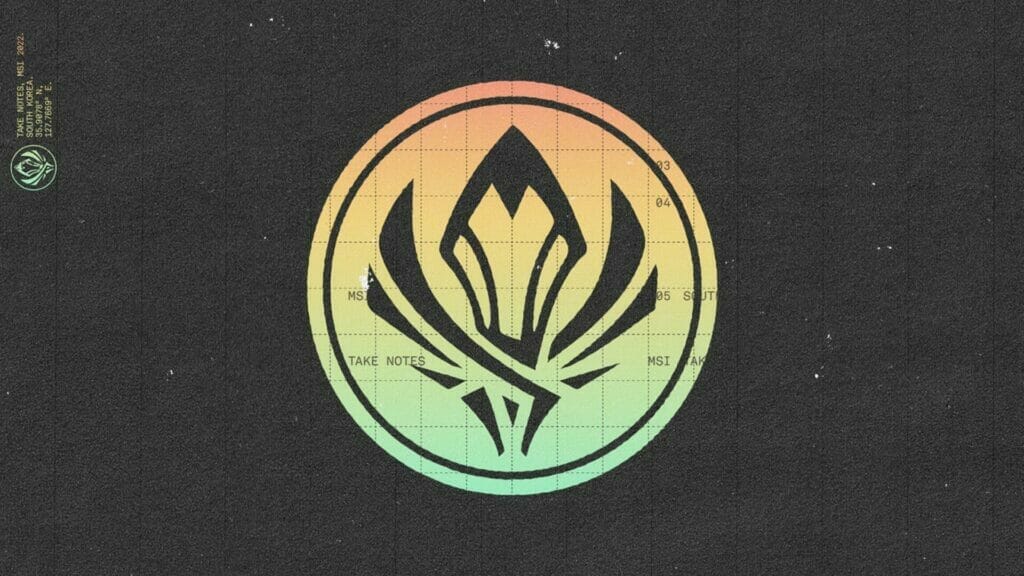 Now all of the regional playoffs are complete, we know our full field for the 2022 Mid-Season Invitational. The groups are drawn, and there’s chatter about the ping rate, but we’re here to give our thoughts on what the big question is: who’s gonna win?

Plus, there are already a handful of changes on both rosters and coaching staffs, so Andesian will break those down and see what it could mean ahead of Summer Split.

The full article about kkOma and his Korean head coaching role is here.