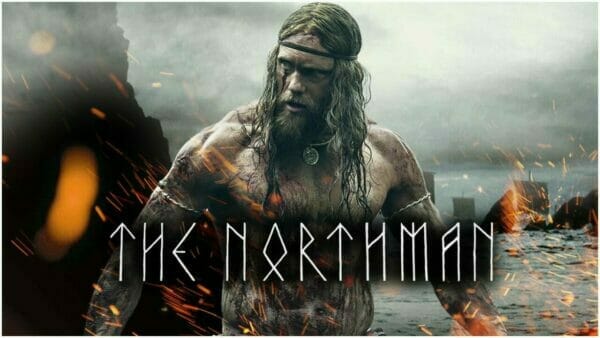 The Northman is a 2022 epic historical action drama film directed by Robert Eggers, and co-written by Eggers and Sjón. Based on the legend of Amleth, the film stars Alexander Skarsgård (who also produced), Nicole Kidman, Claes Bang, Anya Taylor-Joy, Ethan Hawke, Björk, and Willem Dafoe. The plot follows Amleth, a Viking prince who sets out on a quest to avenge the murder of his father.

Check out our other Alexander Skarsgård reviews.