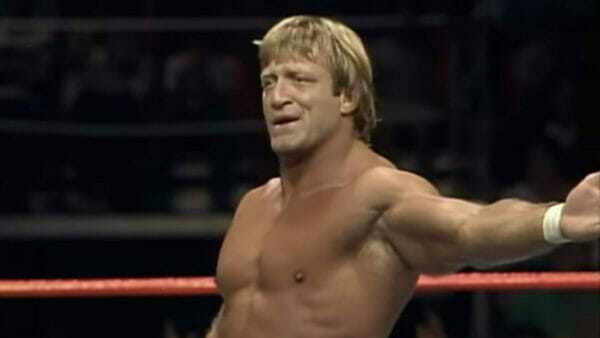 Welcome to a brand new episode of That Wrestling Show! Join Bill Yankowy as this week he honors the legacy of one of the best wrestlers of the 1980’s, with a great “Mr. Wonderful” Paul Orndorff tribute. Plus, there’s also a review of Ring of Honor‘s Best in the World PPV. Not to mention, he previews Impact Wrestling‘s Slammiversary 2021 and WWE Money in the Bank 2021 as well.