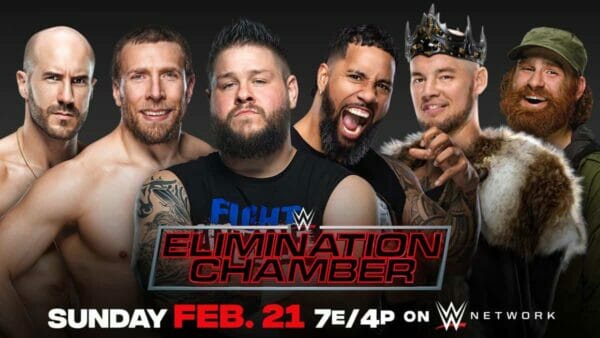 The Corporate Podsmen are back (and better than evah)! First, BREAKING NEWS! Paul Wight is #ALLELITE !!! The Podsmen break it all down. Then we review the latest WWE event, Elimination Chamber 2021!