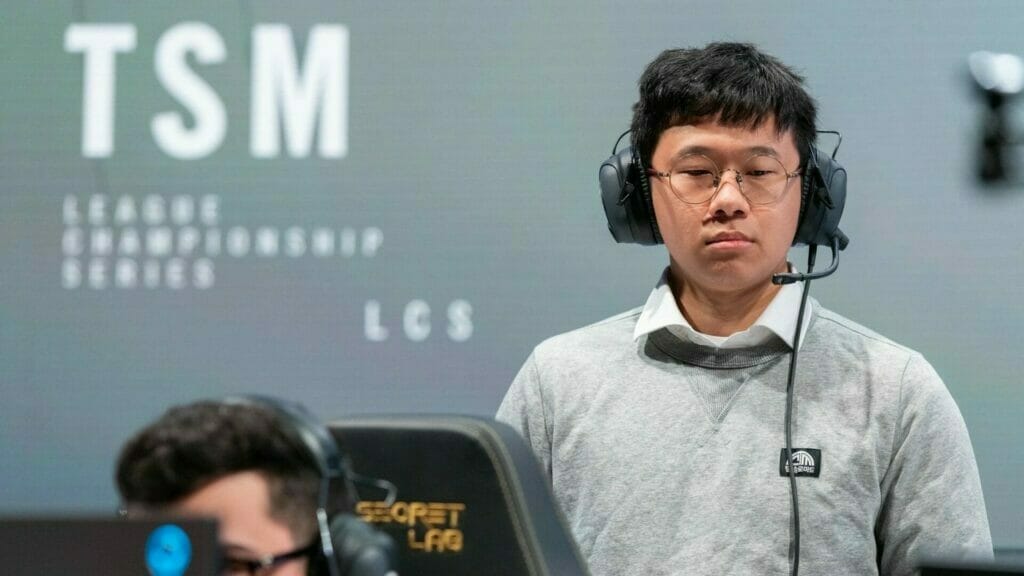 Guess who’s baaaaack?! That’s right, Andesian himself is back in the casting saddle, and he and Dr. Manhattan will be catching up on all the big news, stories, and headlines that have happened Leaguewide over the past two weeks, starting with Peter Zhang being fired from TSM.

It’s gonna get nuts, so strap in and listen to this particular song that will be referenced repeatedly throughout the show. To try your luck at Yordle, here you go.