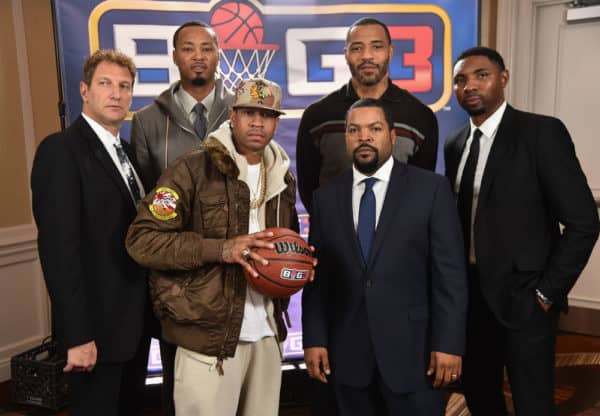 On this week’s episode of Point of Viewer, Erik Watkins discusses a long-time frenemy: Candy Crush, and why making it a game show is a HORRIBLE idea. Plus, the pros and cons of the new summer sensations, the BIG3 and the AFFL. Also, why England can’t catch a break, and why he won’t cry about Burbank being in flames. In TWIM, when will it be game over, and when will Congress finally give in? Finally, conversations with Viewer’s mom, why he’s right, and…hot dogs?

What happens when you take a man who’s been in a lot of crazy situations and force feed him a bunch of hack TV news and artificial hype from sports networks? You get a lot of takes and new ways to make you think, as well as laugh. From a supposedly smart man who leads a supposedly interesting life, it’s Point of Viewer.

You can hear Erik not just on his own show Point of Viewer, but on several podcasts on the W2M Network. He co-hosts on Soccer 2 the MAX. Erik also co-hosts on This Week in the AFL as well. So, be sure to check out everything Erik Watkins does around W2Mnet.com