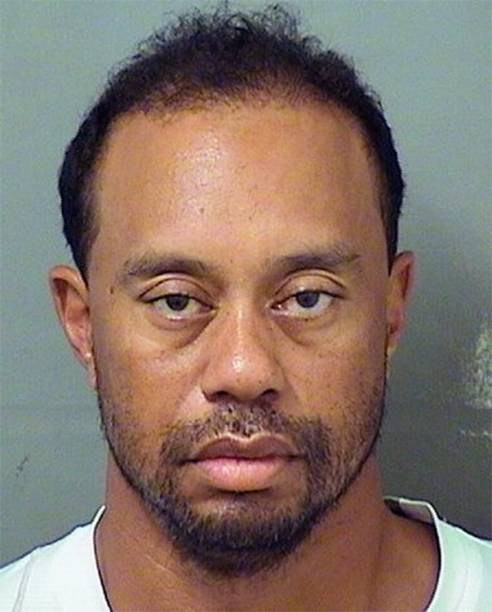 On this week’s episode of Point of Viewer, Erik Watkins delves into the Tiger Woods DUI. What it means for his career, and more. He gives his takes on the NBA and Stanley Cup finals. In other sports, it’s the end of the road for Miami Hurricanes Baseball. Finally, why Scott Pelley and Kathy Griffin got the boot. and on This Week in Misery, it’s all about hand overs, and au revoir!!

Finally, why you shouldn’t look at Nymphomaniac Vol. I and II for what everyone says it is. But for what it really is.

What happens when you take a man who’s been in a lot of crazy situations and force feed him a bunch of hack TV news and artificial hype from sports networks? You get a lot of takes and new ways to make you think, as well as laugh. From a supposedly smart man who leads a supposedly interesting life, it’s Point of Viewer.

You can hear Erik not just on his own show Point of Viewer, but on several podcasts on the W2M Network. He co-hosts on Soccer 2 the MAX. Erik also co-hosts on This Week in the AFL as well. So, be sure to check out everything Erik Watkins does around W2Mnet.com