It’s been 20 years since the first Pokemon game released. The franchise has survived throughout time and offers something for all ages. However, aside from the update in graphics, Pokemon had started to feel even more formulaic in the previous iterations. Pokemon X and Pokemon Y brought about some changes like the lower amount of Hidden Machines. So, many were skeptical of yet another similar Pokemon game with the announcement of Pokemon Sun and Pokemon Moon. However, moving the game to a completely new location, and the overall embrace of change has brought new life to the franchise. Being a huge Pokemon fan, I was hoping for something very special and the game absolutely delivered that in every aspect. 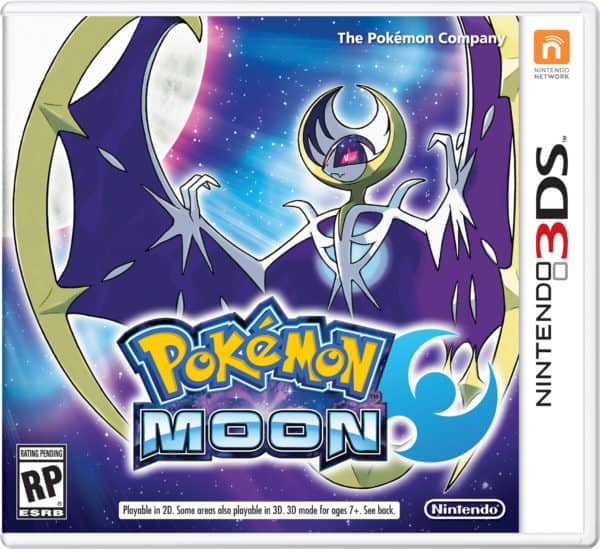 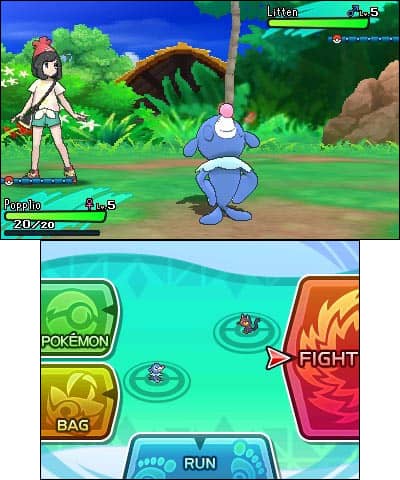 Pokemon Moon does a lot to strip away some old aesthetics of the franchise. However, the story still starts the same way as almost every other game before it. Choose your character, gender, name, and look, then you move from Kanto (the region from the first set of games) to Alola. The basics of training, catching, and raising Pokemon also remain the same as well. However, the game does take its sweet time getting to the actual choosing your starter Pokemon, which is where as all Pokemon games, the game begins in earnest. This is because developers Game Freak took their time to do some world building first.

The World of Alola 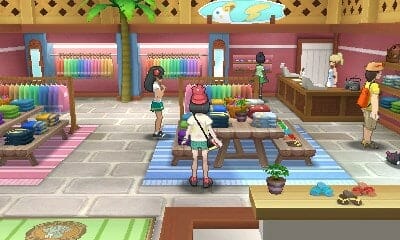 Although longtime Pokemon fans will probably malign this extra time the game takes to “start,” Game Freak uses said time to introduce important characters, such as a vital side character in Lilly, the Professor, the Kahuna and several others. The developers even took the time to make your Mom much more interesting and fun than she’s ever been in a Pokemon game before. This game feels like a true sequel to the Pokemon games because this is a special adventure from the rest. Whereas other Pokemon games may have taken you to a different “region,” Alola is in its own separate stratosphere. 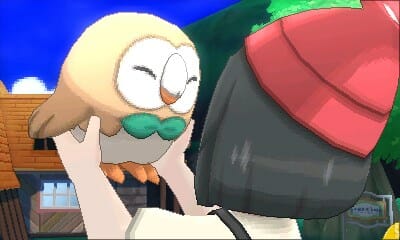 It makes the series feel fresh and new again. Not just due to the new Pokemon either. In fact, the new Pokemon almost feel like a bonus, on top of the uniqueness of Alola. There’s islands to explore, Alolan Form Pokemon to catch and the biggest change, The Trials replacing the gyms of the past.

Are You Ready for a Challenge? 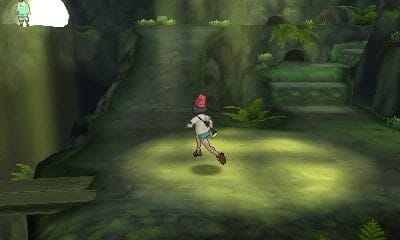 The trials in Pokemon Moon, can range from item hunting, to finding hidden Pokemon, or even taking pictures of Pokemon. There are seven of these trials, all having someone in-charge. After beating the trial, you then go and face the Kahuna of the island in a Grand Trial to really prove how much you’ve learned. This new addition to Pokemon gives players a much better sense of being a real trainer. The player actually grows with each trial, unlike in gyms where it was a more of grasping power with each badge. Pokemon Moon is challenging because the idea of beating all of the trainers is not the only goal one has.

Moon forces players to literally bond with their Pokemon. Feeding them. Quite literally, you have to care for them. If you do this well enough, they can respond to trainers in battle directly. Sometimes, they can avoid moves or improve their performance, by shouting out compliments. Not just making sure they perform well in battle. 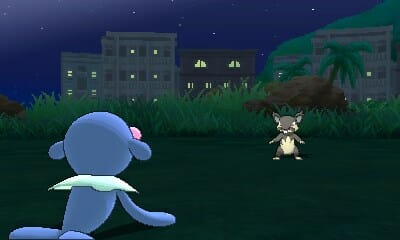 These factors are required if trainers want to get through these trials. Past games solely focused on you training your pokemon to the highest level possible. While also considering in stats and moves. Pokemon Moon takes that one step further by having wild pokemon and AI pokemon have stats similar to how an average gamer would train them. It gives off this sense that the wild Pokemon grow in level, as you advance through the game. In previous games, the levels felt static and you could easily roll over them by grinding. Pokemon needed to improve in this way, since Pokemon Black and White. Honestly, the notion that the games were being repetitive and boring came before, but was more apparent since Black and White. 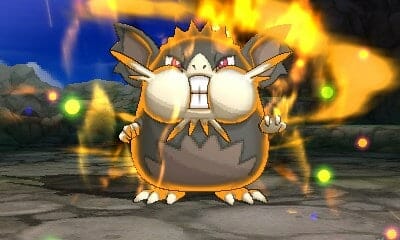 Pokemon X and Y was really the first step in making changes to the franchise. The introduction of the Mega Evolution was amazing. This is until gamers started to realize that the forms are beautiful, but ultimately rather weak. Z-moves make up for it. Bringing adorable, and eerily similar Japanese pop culture dances, these Z-Moves bring down the house. Powerful in attack, the Z-Moves become their own. But still use the stats from your Pokemon’s current moves to do insane amounts of damage. 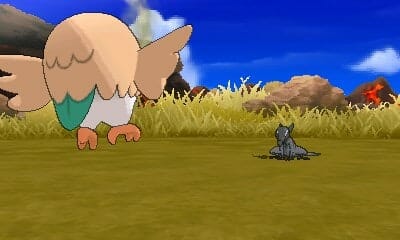 I personally didn’t find the Battle Royal mode to be as crazy and fun as seemingly advertised. This type of battle focuses on four pokemon battling against each other. Each trainer has a limit of three pokemon. The match ends when one trainer has all three of their Pokemon defeated. When first introduced, it feels crazy, unorganized, and confusing.

After that, it just felt weird and almost pointless. I felt that Battle Royal was chaos for the sake of chaos. Since it does not allow you to adapt to any kind of fighting style. So, I took my Pokemon to the Battle Tree where I could use my Pokemon’s and really be tested.

The game has some nice little knacks that are new. The battle system now allows you to view which of your Pokemon’s moves are effective or not, after battling the same Pokemon once. This addition makes it so much easier to learn the elemental strengths and weaknesses, without having to keep a chart close by. It was so refreshing to be able to just be at the move select screen and know what move to do. Instead of playing a guessing game hoping a move does damage.

There’s also the wonderful addition of being able to add newly caught Pokemon straight to your party, without having to go to the PC. This is something that really should have been in the Pokemon games a long time ago. Now, if you catch a Pokemon and want to change your party, you can make the decision within seconds and it is hassle free. I mentioned earlier that you have to “care” for your Pokemon. Well, after tough battles, a “care” icon will appear on screen.

This requires you to use a tool to remove hair, dirt, or mud from your Pokemon. This is almost a sneaky way to get you to play with your Pokemon as well. As they will show affection for removing the annoying excess. There’s also a chance you can use a medicine wand to cure status ailments this way too. This keeps a trainer from having to waste a Paralyze Heal or Antidote.

The feel of a real sequel to a Pokemon Game

Z-moves are better than Mega Evolutions

Overall Thoughts: 9 Out of 10 Pokemon Moon has earned a special place in my heart. It has given me the love I have for Pokemon back. Actually making me want to go back and play it, instead of wanting to put it down after I beat the Elite Four. The pokemon both new and old are amazing, and the new ideas and concepts added to the franchise made it much better. Whether you’ve played every Pokemon game in existence, or this is your first Pokemon game, this is a must play edition of the franchise.