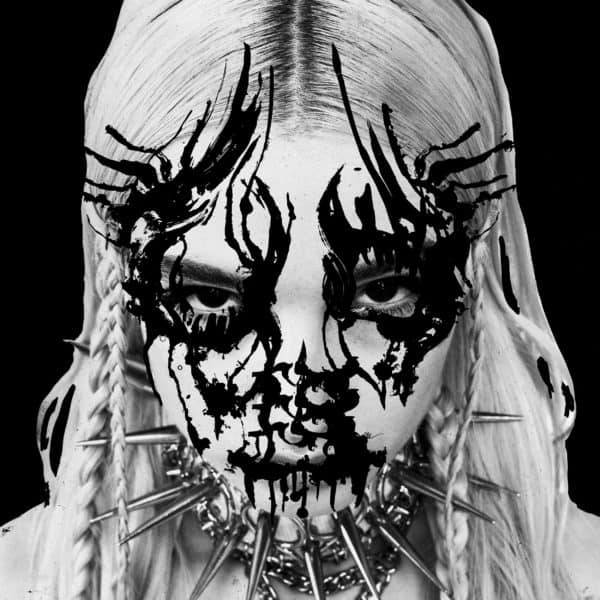 Jesse Starcher and Mark Radulich take a chance on YouTube sensation, Poppy and pop/metal/electronic fusion album, I Disagree on Metal Hammer of Doom