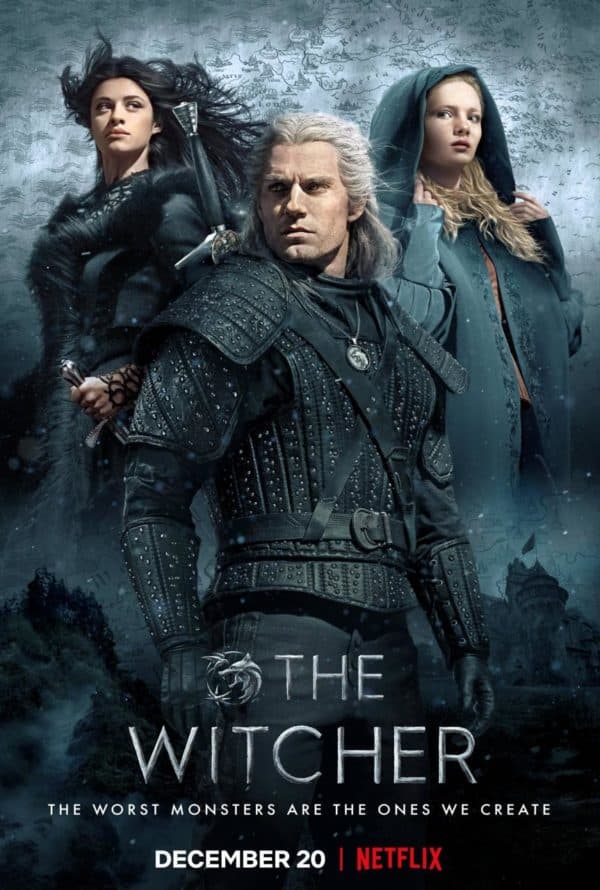 The Worst Monsters Create the Best Podcasts…Reviewing The Witcher