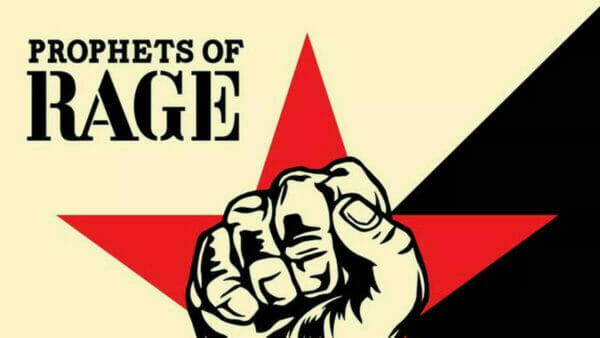 Prophets of Rage is the only studio album by American rap rock supergroup Prophets of Rage, consisting of three members of Rage Against the Machine and Audioslave (bassist and backing vocalist Tim Commerford, guitarist Tom Morello, and drummer Brad Wilk), Public Enemy’s DJ Lord and rapper Chuck D, and Cypress Hill rapper B-Real. The group formed in 2016 with a mission to “confront the injustices and be the soundtrack of resistance,” and the primary message of Prophets of Rage is only the people themselves can solve the world’s problems.