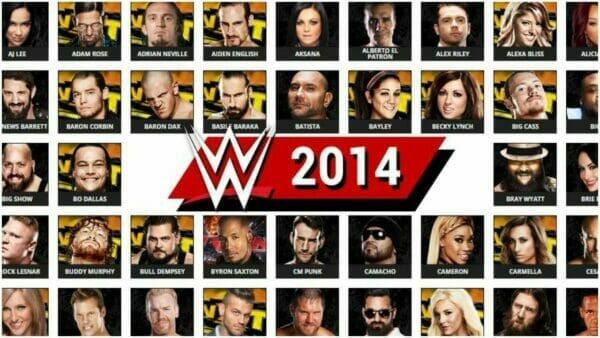 From 2013-2015 Robert Winfree hosted Everyone Loves a Bad Guy, an eclectic podcast dedicated to villainy across media. With WrestleMania 38 (2022) airing on Peacock this week we’re looking back at all things, Wrestling! Tune in to hear Robert Winfree’s WWE Wrestling Finale 2010-2014 Villains Discussion!

Original air date November 14, 2014. In this episode Robert concludes his survey of villains throughout the decades of pro wrestling with his WWE Wrestling Finale 2010-2014 Villains Discussion.

An innovative look at Wrestling through the years! Here’s our WWE Wrestling Finale 2010-2014 Villains Discussion