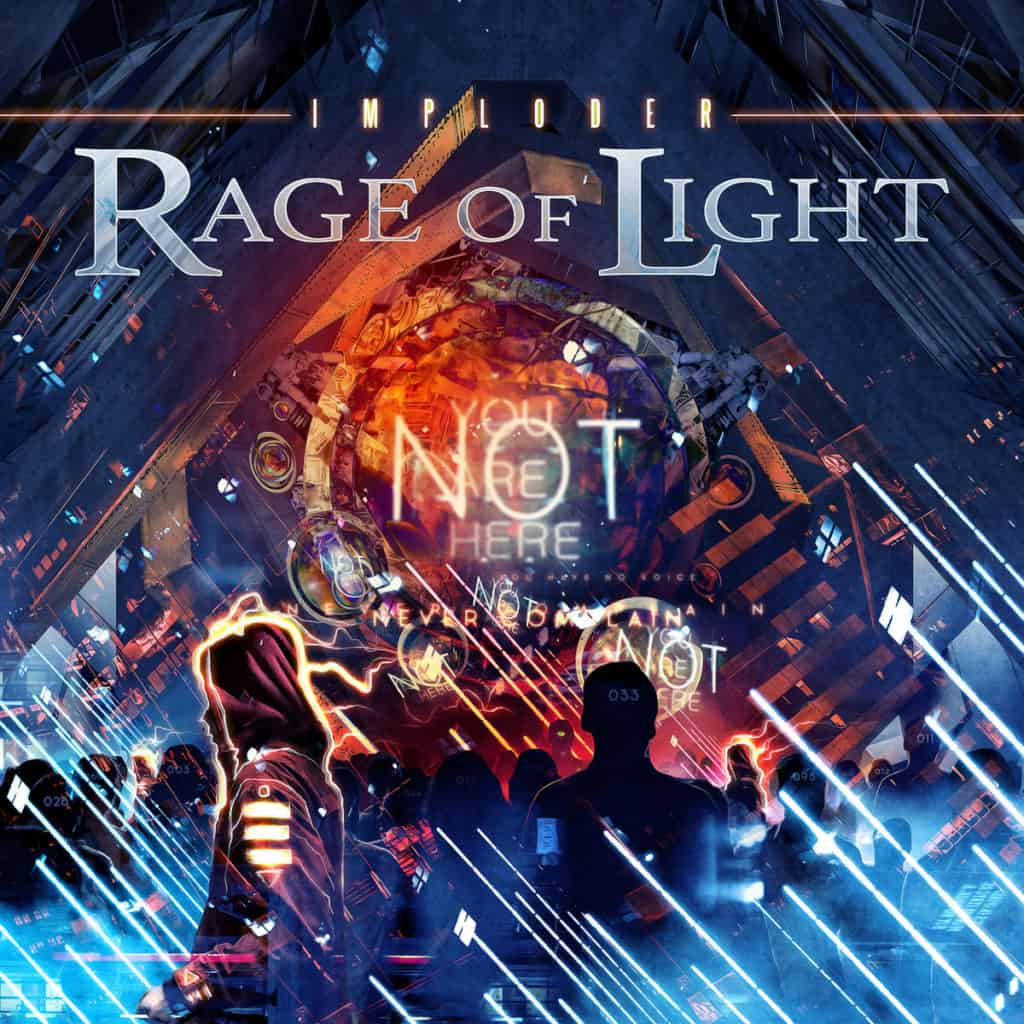 On this week’s Metal Hammer of Doom, Jesse Starcher and Mark Radulich review a trance-metal album from March of 2019, Imploder from Rage of Light!

Reviewing Imploder from Rage of Light