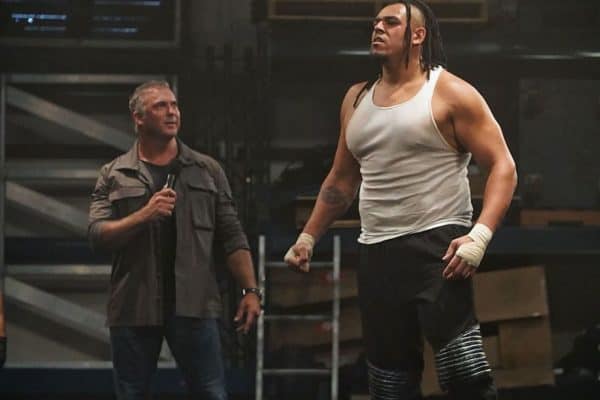 Welcome to a brand new episode of That Wrestling Show!! Join Bill Yankowy and Fro as this week they discuss who have been some of the winners in wrestling during the global pandemic of COVID-19. Plus the show pays tribute to Regis Philbin, WWE with an “amazing” second quarter and much more. That’s this week on That Wrestling Show!!!

Discussing Raw Underground, and Smelling What The Rock is Cooking in the XFL

Winners and Losers in Wrestling During the Pandemic