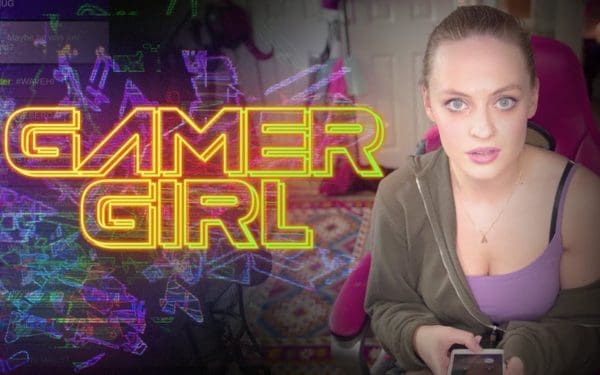 Marc and Jens are back in a new episode of Video Games to the Medium! Hear their thoughts on Ghost of Tsushima, Gamer Girl, and Code Vein, along with news on the Analogue Pocket and Shin Megami Tensei.

Reviewing the Gamer Girl Game on Video Games to the Medium

Randy Isbelle is a fan of platformers and sports games mostly but enjoys games from almost every genre. He’s also a lifelong New York Jets fan as well. Randy has a history of writing reviews for various websites and has a collection of over 2,000 video games. The dude knows his stuff. When he’s not writing or playing games, he’s spending time with his two children.