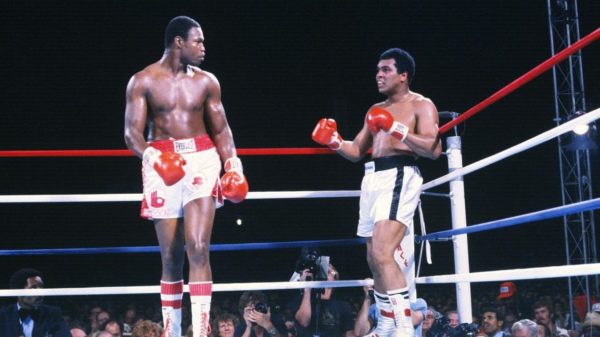 Pat Mullin and Mark Radulich look back at the career of Hall of Fame champion boxer Larry Holmes on the History of Heavyweight Boxing!