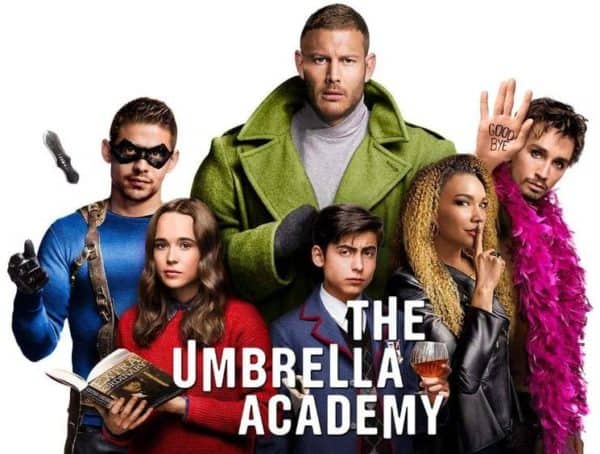 Visiting The Umbrella Academy…Both on TV and in Print!