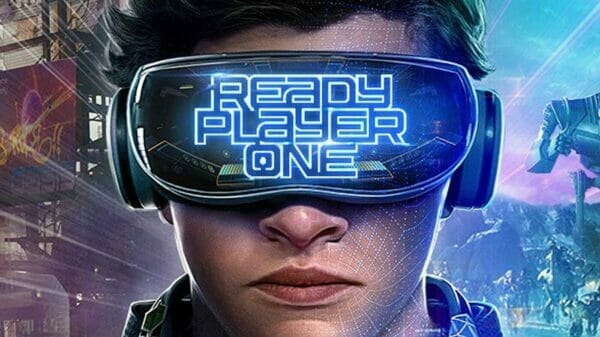 Ready Player One is a 2018 American science fiction action film based on Ernest Cline’s novel of the same name. Directed by Steven Spielberg from a screenplay by Zak Penn and Cline, it stars Tye Sheridan, Olivia Cooke, Ben Mendelsohn, Lena Waithe, T.J. Miller, Simon Pegg, and Mark Rylance. The film is set in 2045, where much of humanity uses the OASIS, a virtual reality simulation, to escape the real world. A teenage orphan finds clues to a contest that promises the ownership of the OASIS to the winner, and he and his allies try to complete it before an evil corporation can do so.