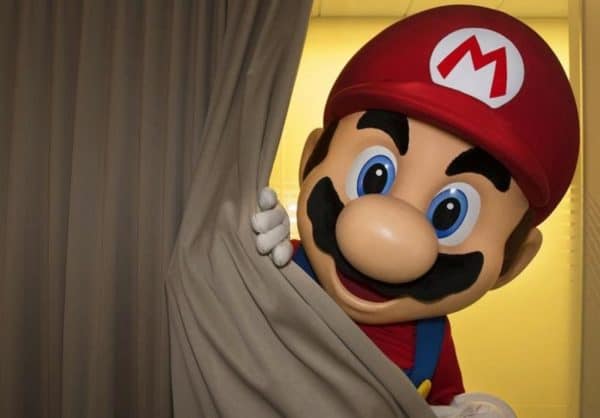 Nintendo announced on Wednesday that a “preliminary announcement of information regarding the NX platform will happen on October 20, 2016. There have been numerous rumors about the new console, so I figured I would run down some of the bigger ones and give some odds on what the announcement could mention. These are my Nintendo NX Reveal Predictions

The first thing people want to know when a new console releases, is the name. I heavily expect Nintendo to move away from anything dealing with the Wii or Wii U. Any variation or similarity to those console names are out. Could they keep the name NX? I kind of think they will. The “NX” name is already known and somewhat popular. I also think they keep the name because in the Twitter announcement they referred to the console as #NX. If that was not going to be the name of the new console, why keep referring to it?

The next biggest rumor for the new console is that it will be a mobile/home hybrid console. There will be some way to connect the console to your TV (a docking station type device has been mentioned in various leaks,) which detaches to play games on the go. I think this is fairly likely. Nintendo likes their consoles to have gimmicks. The Wii had motion controls and the Wii U had the tablet style controller. I also think that this plays into Nintendo’s dominance of the handheld gaming console market as well.

This is one of the most important factors when it comes to the NX. For Nintendo’s next console to be successful, and get meaningful third party support, they have to have comparable graphics and power with the Xbox One or PS4. I think that Nintendo finds a way for the NX to have similar performance as those consoles. This makes it easier for the NX to get third party ports and so the console can be used to play other games, besides Nintendo’s first party ones. Being able to play games such as: Madden NFL, Red Dead 2, or Mass Effect: Andromeda on a Nintendo console tempts people to buy the console. 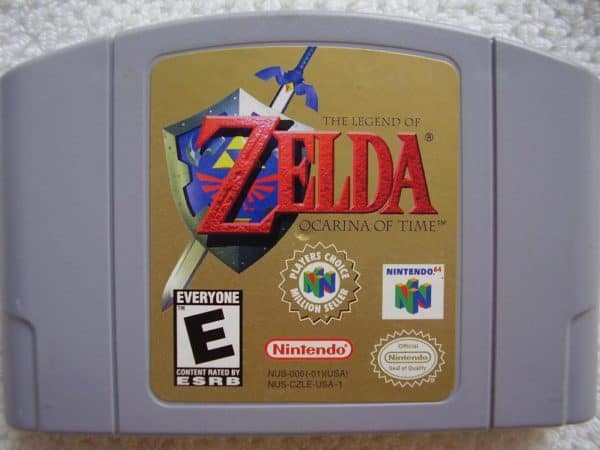 Ah cartridges. I remember my Nintendo Entertainment System that I had when I was six years old. Not to mention, the NES at our daycare as well. It seemed like whenever we wanted to play a game we would end up having to blow into the cartridges to make it work. (Yes, I know that didn’t actually make it work, but that was what everyone thought did.) Nintendo actually kept cartridges until the N64 era on their home consoles. They also still use a variation of them for their portable consoles too. Personally, I always preferred cartridges over discs because the cartridges were sturdier. 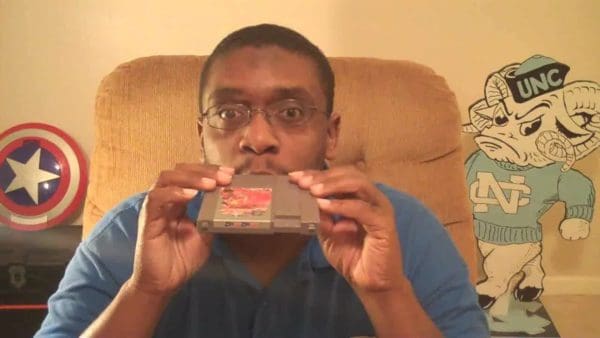 Now, I know that if the NX uses cartridges it’ll probably be a type of flash card. However, I think using cartridges would help the console stand out. Especially, since the need for disc drives are much less necessary today, than they were when the Wii or Wii U released. 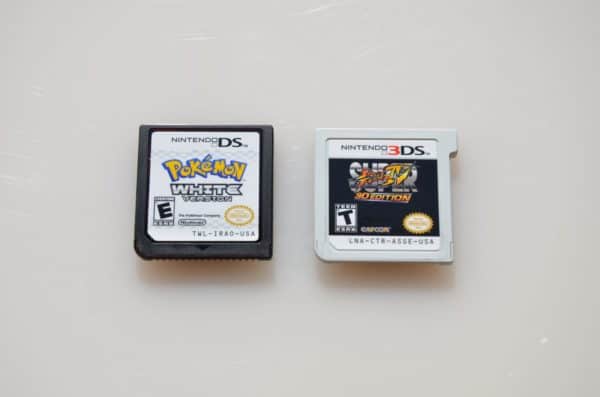 One major problem with the Wii U was the lack of good launch games. This won’t happen with NX. Gamers should expect there to be a Super Mario Bros. launch game, and we already know about a Legend of Zelda game as well. I’m sure there will be one or two surprise games that could be available. Plus, some ports from third parties. I expect Ubisoft and EA to announce games for the NX.

Those are my Nintendo NX Reveal Predictions for the new console announcement. How right will I be? Tune in at 10:00am Eastern time to find out.