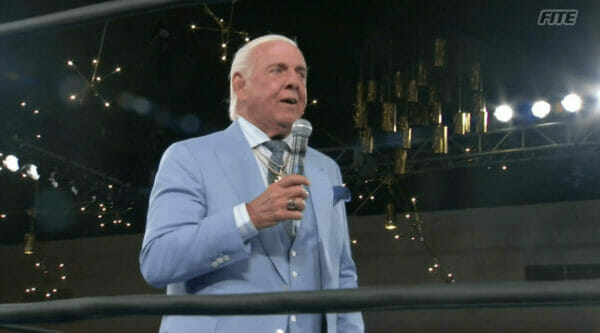 Welcome to a brand new episode of That Wrestling Show! Join Bill Yankowy as this week he discusses the end of the Full Sail era for NXT, Ric Flair going back to the NWA, and a preview of Glory by Honor. He’s also joined by Fro to preview Summerslam, NXT Takeover 36, and discuss the annual Pro Wrestling Illustrated readers’ poll. That’s this week on That Wrestling Show!!!