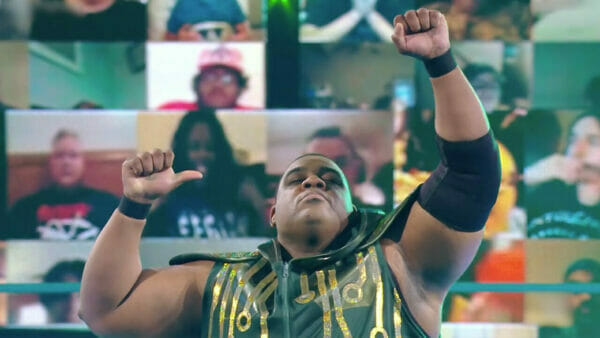 Welcome to a brand new episode of That Wrestling Show! Join Bill Yankowy as this week he discusses the talent on the next Takeover event and if they fit Vince McMahon’s age requirement. Plus a health update from Keith Lee, two independent titles become recognized world titles, and much more. That’s this week on That Wrestling Show!!!