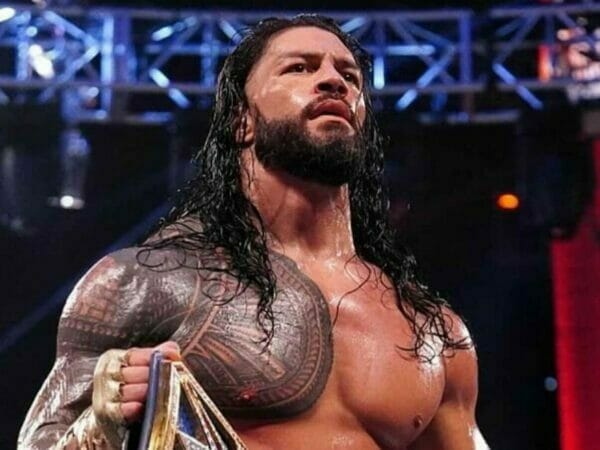 After being away for many months, we’re back to discuss COVID and wrestling news. Join Bill, Jim Boy Star, and Josiah as they talk about everything going on where they live plus what New Japan, WWE, and Ring of Honor are doing among other wrestling promotions.