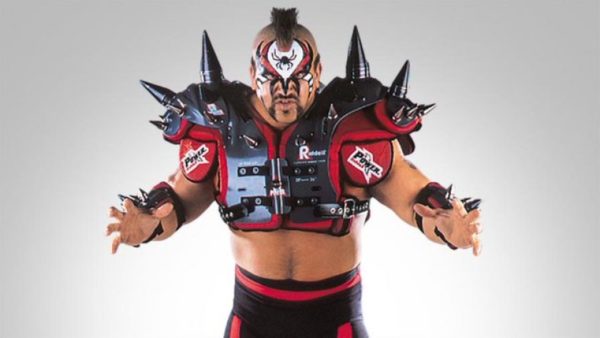 A Tribute to Road Warrior Animal and Clash of Champions Predictions