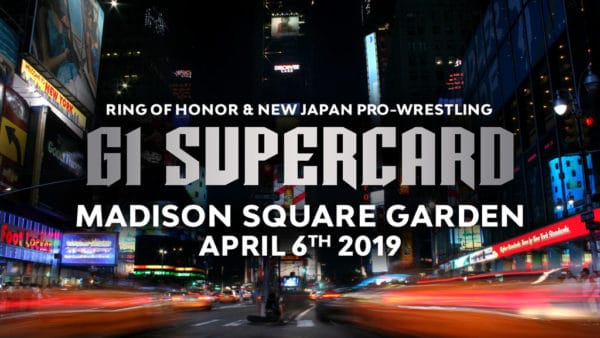 Join us for a brand new week of That Wrestling Show!!! Join Bill and Fro as they talk about the latest news going on in wrestling. Topics include Ring of Honor and New Japan selling out Madison Square Garden, a bad week for WWE and changes being made for New Japan. Plus Fro takes his quiz on American history, is he smart with his history or will he fail in a blaze of glory?? All that and more this week on That Wrestling Show!!!

PODCAST: ROH & NJPW Sell Out MSG, and WWE Had a Really Bad Week