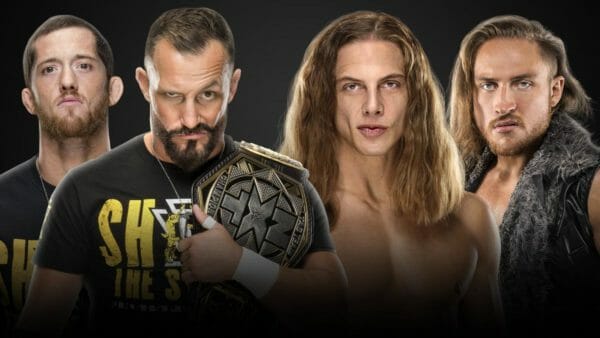 Welcome to a brand new episode of That Wrestling Show Join Bill Yankowy and Fro as this week they review NXT Takeover Portland. Plus they discuss the rumored names of who could go into the WWE Hall of Fame this year, another look at the Masked Singer and why in the world are we talking about Val Venis in 2020?