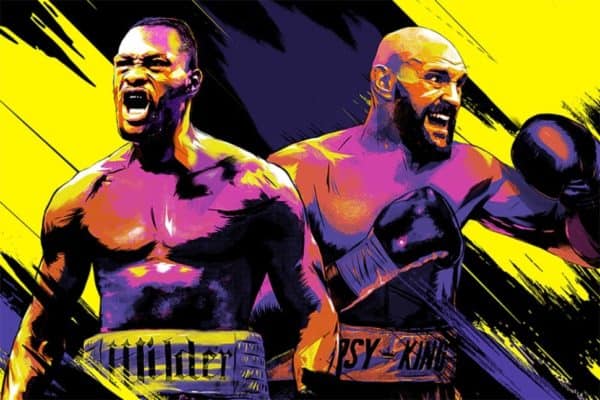 The Big Fight Has Finally Arrived: Wilder Versus Fury 2 Preview