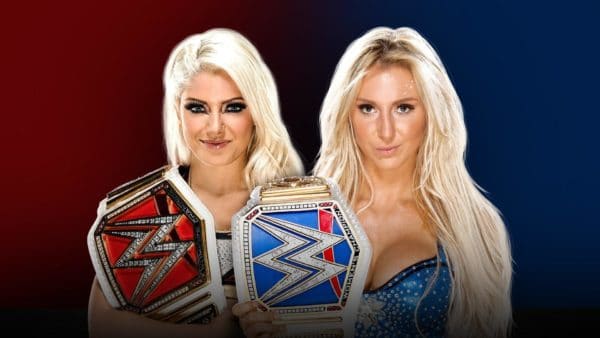 Running Wild Podcast’s Rich Laconi and Runz bring you another episode of wrestling discussion. Sharing their thoughts on all the latest in the world of professional wrestling.

Rich and Runz talk about everything that occurred in the WWE this week. Speaking about Monday Night RAW, Smackdown Live and WWE NXT.

All that and more on yet another episode of Running Wild Podcast!

Two longtime friends Rich Laconi and Runz run wild on everything and anything professional wrestling each week. They might talk about their experiences at an indy show, discuss what happened on WWE RAW, NXT, or even ROH or anything that strikes their fancy today.

A high school English teacher whose love of Shakespeare is only eclipsed by his passion for professional wrestling. An Editor for the Last Word on Sports wrestling department, he frequents as many WWE, ROH and independent wrestling shows as possible. Grew up a fan of Macho Man Randy Savage and Ric Flair, but now he pulls for heels, except for Kevin Owens. You can read his weekly work on Ring of Honor at PW Ponderings.