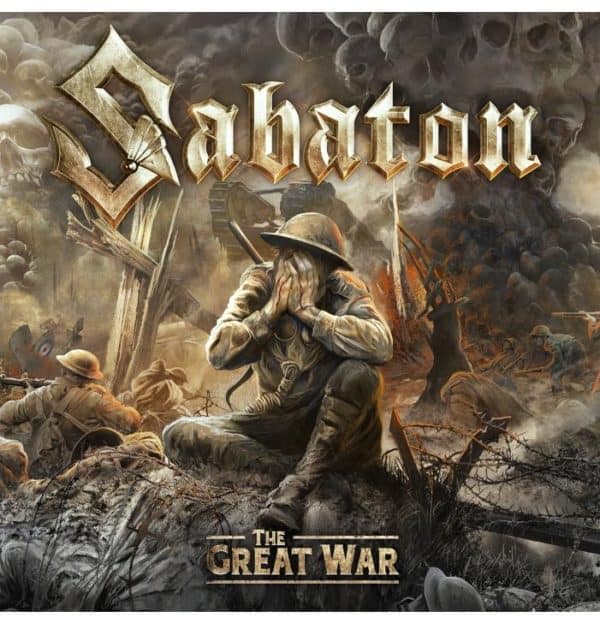 Robert Winfree joins Metal Hammer Of Doom to talk with Jesse Starcher and Mark Radulich about Sabaton – The Great War!