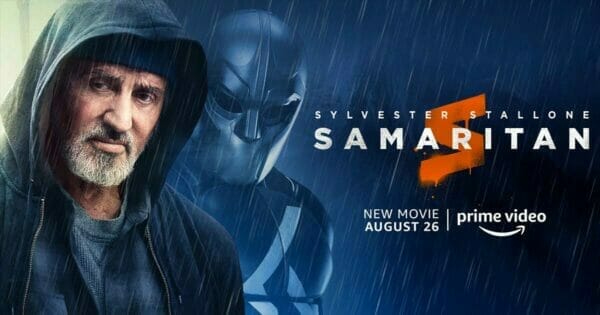 Samaritan is a 2022 American superhero film directed by Julius Avery and written by Bragi F. Schut. Described as a dark, new take on superhero movies, the story was previously adapted into the Mythos Comics graphic novels by Schut, Marc Olivent, and Renzo Podesta. It is a co-production of Metro-Goldwyn-Mayer and Balboa Productions. The film stars Sylvester Stallone, Javon Walton, Pilou Asbæk, Dascha Polanco, and Moises Arias.

Samaritan was released on August 26, 2022, by United Artists Releasing and Amazon Studios via streaming on Prime Video.

Check out our other Netflix reviews.