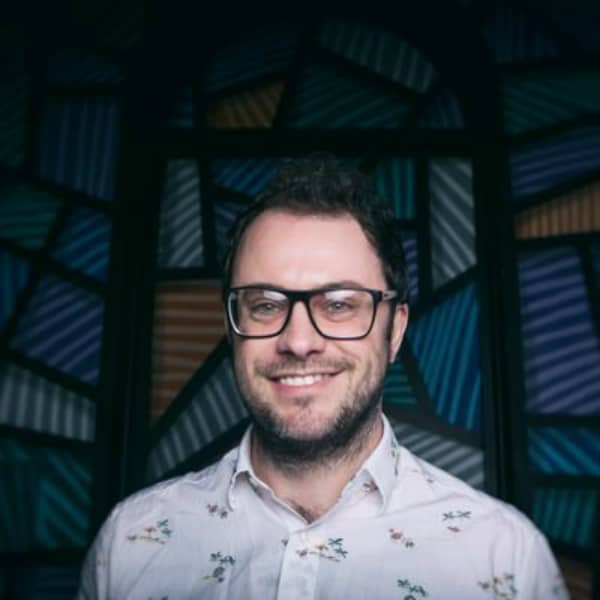 Screaming For Progress is back with a special episode talking to the creator of the upcoming documentary This Is Progress Dale Beaumont-Brown about the creative process behind the movie!

About Screaming For Progress

Stewart Lange and Liam discuss and review PROGRESS Wrestling shows in their own style.

Coming from across the pond in Glasgow, Scotland. Stewart Lange has been watching wrestling since Hulk Hogan slammed Andre The Giant. Now disillusioned with the WWE product, he’s turned to the U.K indie scene where he regularly attends ICW shows and records the Screaming For Progress podcast covering the promotion that brought the rest of the world Pete Dunne. Stewart has spent years writing for 411mania and stints elsewhere. He also takes an avid interest in video games, writing reviews and weekly work that can be found around the internet. Say hi to him via Twitter at @outafterdark216 or @ProgressScream.

Hailing from the not at all made up town of Sandwich, Kent in the south of England. Liam started his love affair with wrestling during the early years of the attitude era. Although he still follows WWE, he’s found more enjoyment in the indy scene. With Progress, ICW and ROH being favorites. A contributor on 411Mania and Screaming 4 Progress, games and wrestling are two of the main loves of his life (apart from his wife of course). You can find him on Twitter @thegrimfish or @ProgressScream, or on instagram @thegrimfish.