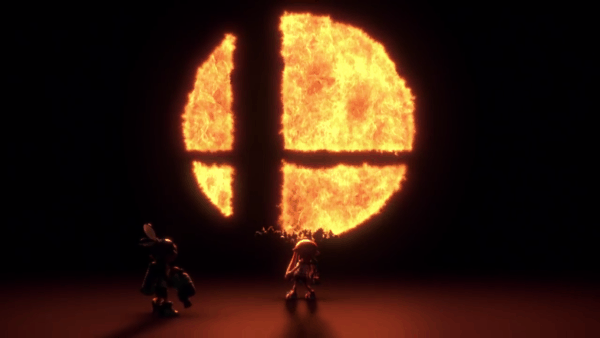 On this episode of Video Games 2 the MAX, Sean Garmer and Marc Morrison discuss a doozy of a week in gaming.

First, the guys begin by talking about the games they’ve been playing. Marc discusses some things on Yakuza 6: Song of Life and Final Fantasy XV on PC. While Sean plays Super Seducer on PC so that you don’t have to.

The duo also talk about the news. Massive Entertainment and Ubisoft announce The Division 2. Marc gives the lowdown on what needs changing to make the sequel a success. They also talk about Gabe Newell and will Valve really start “shipping games” again? Well, they are making ArtifactM. So, that’s a start, maybe? Could a Valkyrie Profile remaster be coming? And what about this Jurassic Park AR game?

Of course, they couldn’t not talk about the week Nintendo‘s had. They had a pretty big Direct with the major announcement of Super Smash Bros. coming to the Nintendo Switch. Along with a new singleplayer expansion for Splatoon 2, more ports, and even some good games for 3DS too. Plus, even more, game announcements outside of that too.

Finally, Marc gives some thoughts on Jessica Jones Season 2. Plus, the upcoming games releasing this week too including Kirby Star Allies, Devil May Cry HD, Burnout Paradise Remaster, and more.