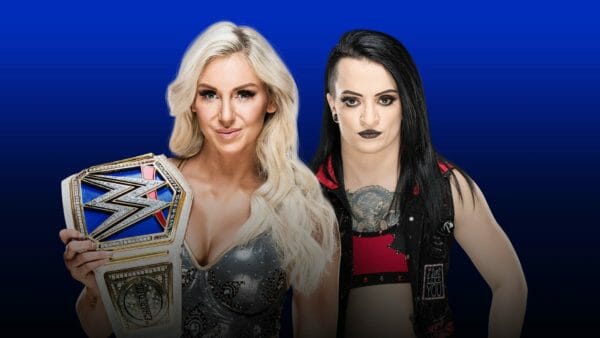 One more stop… the final stop on the road to Wrestlemania, and it could turn into a car crash for some. Tonight, Columbus plays host to what could be the off ramp for some, as Wrestling Unwrapped Reacts to WWE Fastlane.

Our main event has MAJOR Wrestlemania implications, as AJ Styles battles John Cena, Baron Corbin, Dolph Ziggler, Sami Zayn, and Kevin Owens for the WWE Championship and the right to face Shinsuke Nakamura in New Orleans. Will the dream match become a reality? Or will one of the other 5 turn it into a nightmare?

But, all other titles are on the line, as well. Everyone dreams of being a champion in the grandest stage, but only 5 people will be able to live that dream. Can the Usos, Charlotte, and Bobby Roode be able to hold on to their gold to make the big walk at the Superdome?

Then, stick around for the big finish, with the best an worst match of the night. The final stop on the road to Wrestlemania takes us to Columbus, as WU Reacts to WWE Fastlane.

This is what happens when two guys who collect wrestling DVDs and love to talk, get together to talk about wrestling DVDs. The results are rarely pretty. Patrick rarely shuts up, and Harry is full of one-liners. This leads to constant badgering about the best and worst in wrestling.