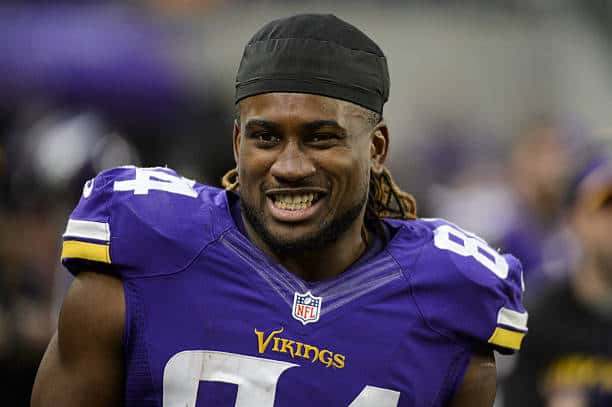 Stephen Ur III (SCU) is back, after a week off. SCU explains one thing that makes James Harden MVP over Russell Westbrook. Also, could the Oakland Raiders beat the New England Patriots. Especially, based on their free agent moves? Does the NBA have a leg to stand on with resting players? Plus, some Baseball talk as well. SCU discusses all of this and much more on this episode of The SCU Show!

Stephen Ur III, known as SCU on the show, hosts many different podcasts on the W2M Network. He decided to start a new podcast in which, he gives his hottest takes on the biggest things in sports. SCU is joined by multiple guests to discuss the topics. He gives his opinions on during that show, as well. Every Tuesday LIVE from 7 p.m. ET – 10 p.m. ET, The SCU Show is the newest, hottest sports podcast you’ll want to listen to!